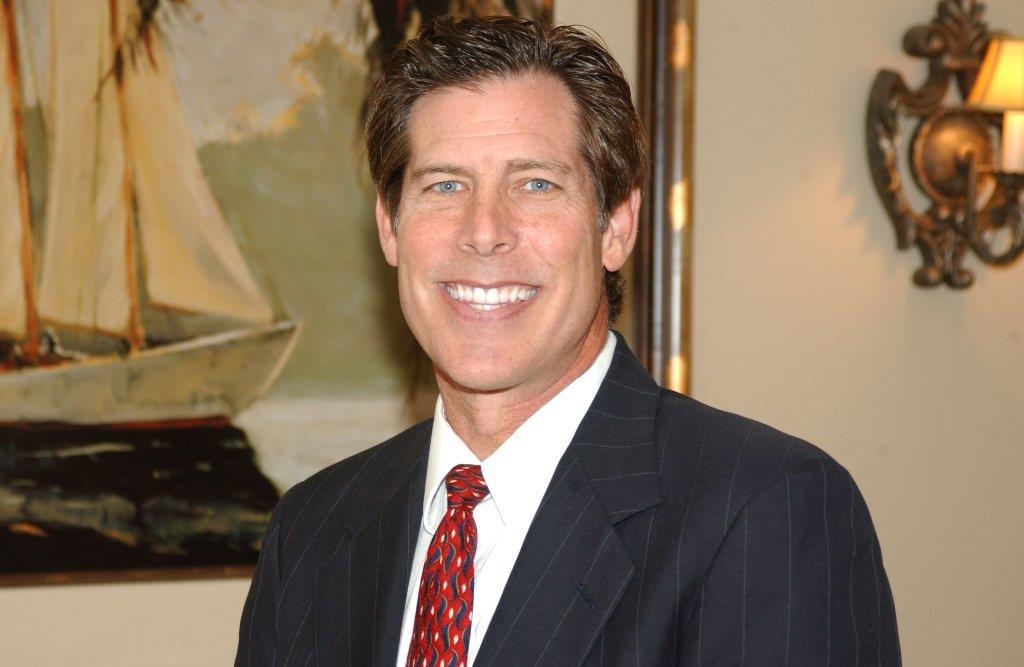 Dr. Hochfelder is a lifelong resident of Florida having grown up in Miami.  He has been a resident of the Central Florida/ Lake Mary area since 1987, at which time he opened his dental practice. He practices all aspects of dentistry, however has special interest, talent and expertise in the cosmetic, esthetic, restorative and implant areas.  His motto is “Pursuing perfection, achieving excellence.”

Since opening his practice, Dr. Hochfelder has consistently been recognized as one of Orlando’s top dentists by his peers and colleagues.  His patients include many local pro athletes, celebrities and other dentists.  Patients travel from many areas of the state and even other areas of the country to seek his expert opinion and unsurpassed quality and services.

A graduate of Miami Killian High school in 1978, Dr. Hochfelder placed in the top 5% of his class, and went on to attended the University of Florida (UF).  He earned a Bachelor of Science degree with honors in Microbiology and Cell Science in 1982. Upon completion of his BS, he earned his Doctor of  Dental Medicine degree (DMD) at UF in 1986, graduating near the top of his class. While enrolled at the University Of Florida College of Dentistry, he also completed an oral surgery externship at Jackson Memorial Hospital in Miami.

His is very active in the community lecturing to local area middle and high school students in the field of dentistry. He mentors young adults with an interest in the dental profession, and he also volunteers monthly at Harvest Time International, a local Christian based organization providing free dental care to the areas less fortunate.

His hobbies include golf, skiing, traveling, Gator football and spending time with his children. 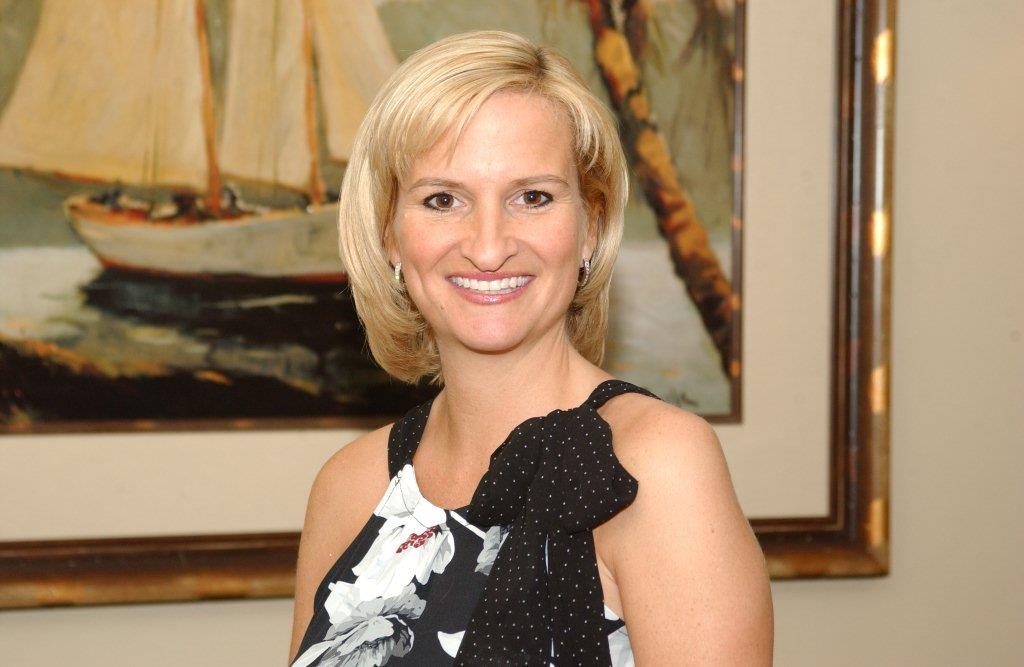 Angela has been Dr. Hochfelder’s office manager and receptionist since 1998. Originally born in Memphis, Tennessee, she has been a resident of central Florida since 1987. She graduated from Lake Brantley high school in 1989 and subsequently attended the University of Central Florida.  Originally employed in the banking service industry made her transition to our office very easy. She is married with one son. She enjoys spending time with her family and friends. 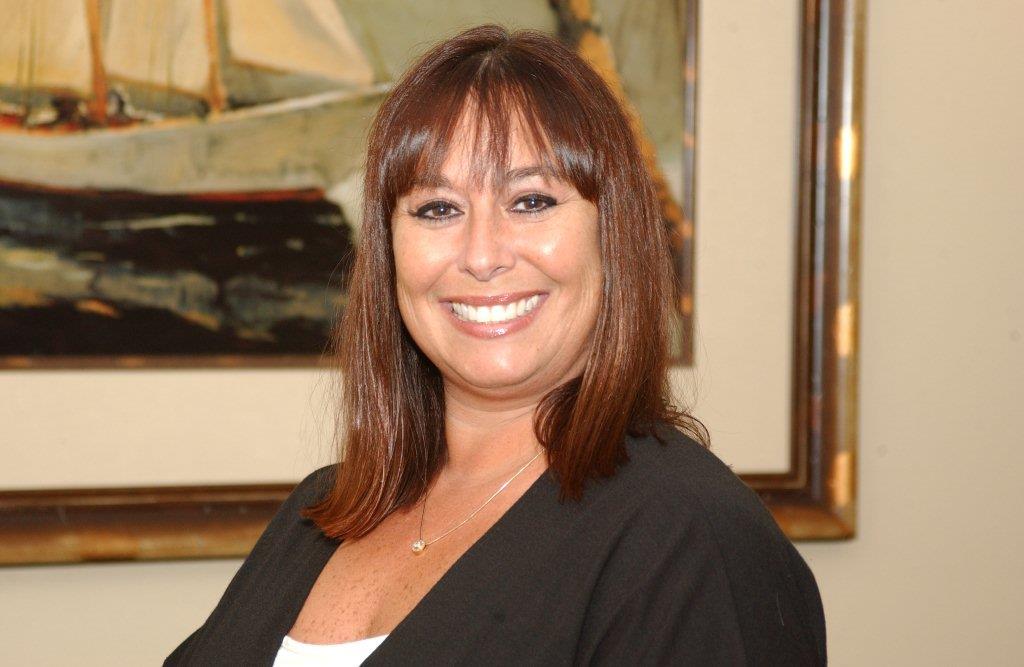 Liz is a native Floridian having worked in the dental field for over 20 years. She is a graduate of Oviedo high school. She received her CDA (Certified Dental Assistant) degree from Orlando Tech graduating in 1991. She has been employed by Dr. Hochfelder since 1996 as his primary dental assistant. Liz has one daughter.  Hobbies include family outings, walking, exercise and spending time with friends. 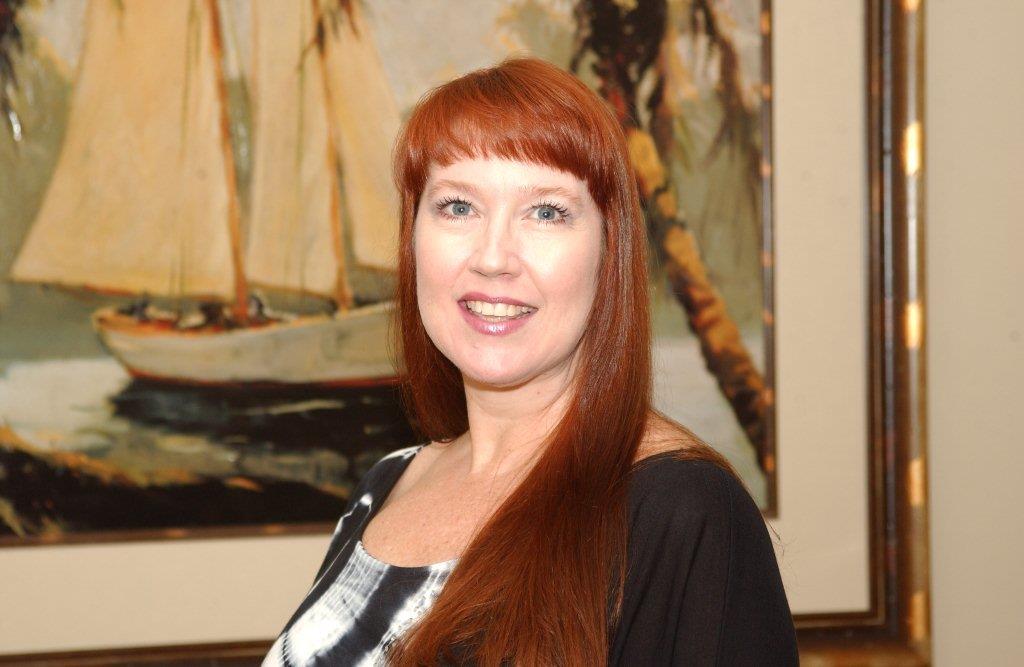 Kimberly has been practicing as a RDH (Registered Dental Hygienist) since 1989, where she graduated from Valencia Community College. She originally worked with a periodontal group at the early stage of her career. She has been with Dr. Hochfelder since 2002. A native Floridian Kimberly was born in Winter Park. She is extremely well liked by her patients and thoroughly enjoys getting to know each and every one of them and nurturing relationships over her 24 year career in hygiene. She is happily married with two sons and likes spending time with her family and friends. Interests include hiking, zumba, body pump and chocolate. 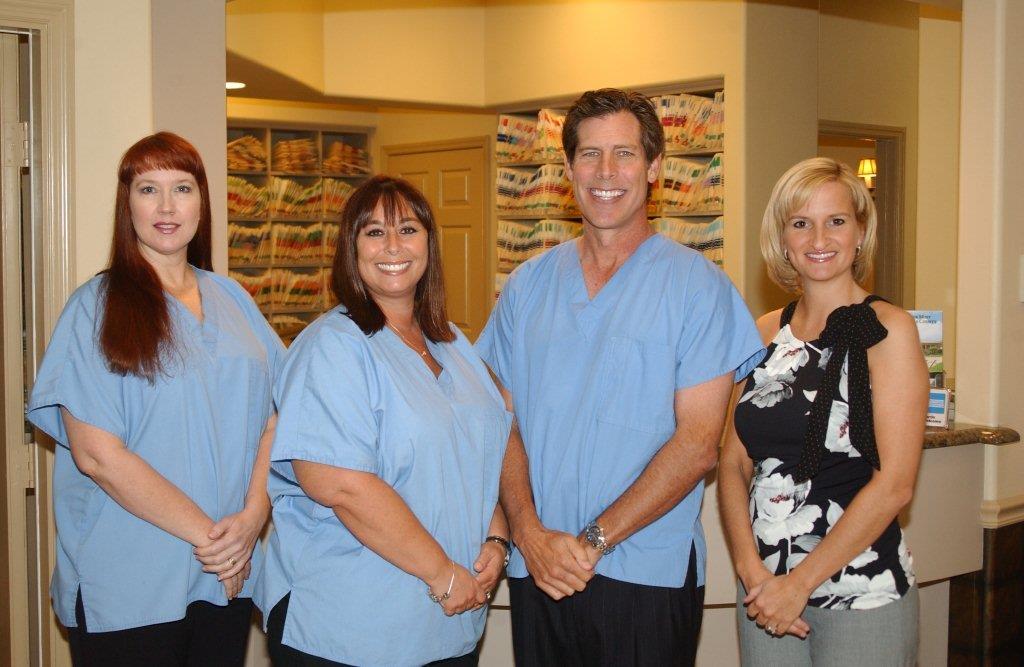 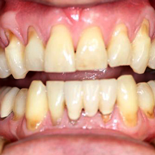 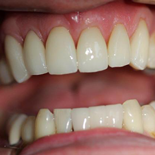 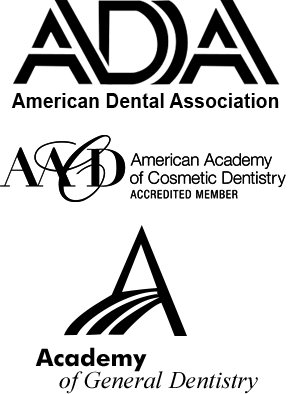 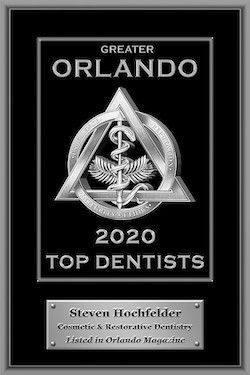